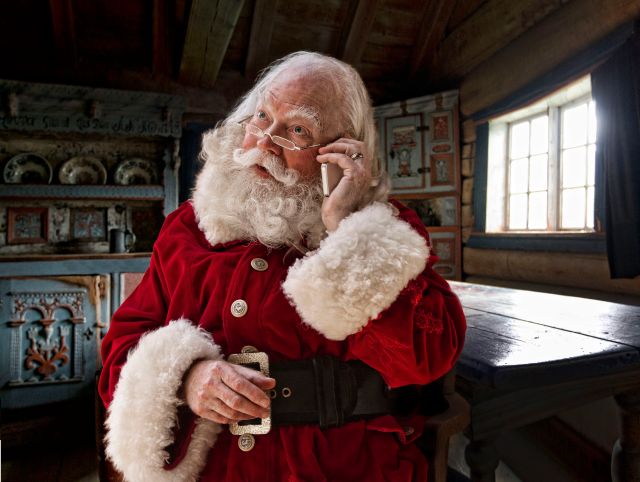 We finally had the talk about Santa Claus. Whether Santa was “real.”

My mother and I had this talk on an autumn day in ’81 or ’82. I don’t remember exactly anymore, just that I was 7 or 8 years old and we’d already moved to Ohio.

I didn’t ask the question. She volunteered it, saying “It’s the parents who leave presents,” and then told me “Santa Claus is real. He’s a symbol.”

She then went and told me each part of Santa’s outfit, each color, represented something:

The red on Santa’s suit represented the power of Love.

The white trim represented the force of Good in the world, the pom-pom on top of his hat meaning that Love is driven by Good.

The black of Santa’s belt represented Evil surrounding the world. The gold of the belt-buckle represent’s Christ’s power to stop Evil from being infinite.

The white of his mittens represented good deeds in the world and the black of his boots acts of evil. Yet with the hands being and extremity and the boots on the bottom of the outfit, we see that Good and Evil are merely concepts without someone/something enacting them (as are mittens and boots without a person wearing them), and the small proportion of black in relation to the other colors meant Evil being overcome by Love, Good, and Christ.

(Of course it later occurred to me that his mittens are often portrayed in other colors too, but hey, I was only a kid at the time!)

As I grew older and began my studies in the occult, then in theology, and then in the occult again (one never stops learning!), I came to understand this symbolism only applied to the American depiction of Santa Claus, and that Santa Claus was actually just an amalgam of the historical St. Nicholas grafted onto the appearance and traits of Odhin in the wake of Northern Europe’s conversion.

That’s one luxury Catholics have that Protestants don’t: Catholicism has never had that attitude of “all paganism is automatically evil,” and therefore we openly admit when we’ve adopted something from it. That’s because while Protestant theology has a strong “debunking” tradition focusing on how things are different from themselves (dichotomy), Catholic theology starts by examining how things are alike (analogy) and whether a thing can be incorporated without watering down the Message or even help communicate the Message to the audience in question.

We can see this methodology in St. Paul’s willingness to be all things to all people as well as in St. Augustine’s assertion that “grammarians don’t question whether [the newly-minted words salváre and salvátor are] Latin, but Christians [ask] whether it is true.”

No, this isn’t a scholarly article or even an occult-related one. Just a musing on childhood memories as Christmastime once again rolls around. 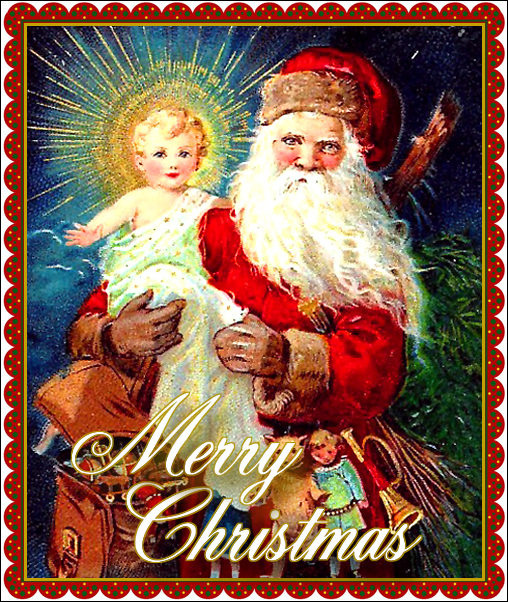 Originally from Queens, N.Y., and having grown up in Dayton, OH, Agostino Taumaturgo is a unique figure. He is the product of the unlikely combination of coming from a Traditional Roman Catholic background and a spirituality-friendly home. It was in this home that Agostino first learned the basics of meditation, prayer, and spiritual working. In time Agostino completed his theology studies and was ordained to the priesthood and was later consecrated a bishop. He has since left the Traditional movement and brings this knowledge to the “outside world” through his teaching and writing, discussing spiritual issues and practical matters through the lens of traditional Christian theology.
View all posts by Agostino →
This entry was posted in Uncategorized and tagged christmas, color, holidays, santa claus, symbolism. Bookmark the permalink.