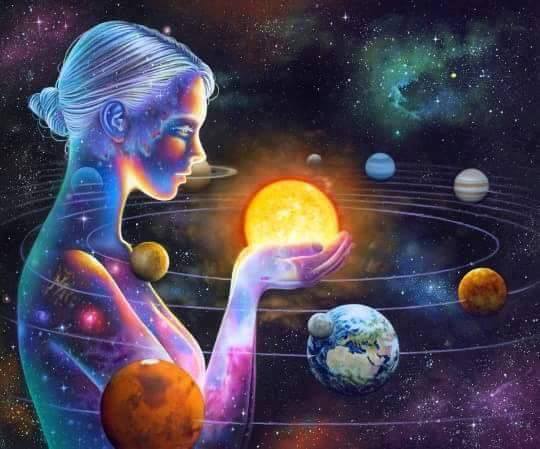 A moral theology of divination. Is there one?

Pre-Vatican II moral theology makes a distinction between methods that explicitly or tacitly invoke “demons” (ouija boards, etc.) versus those that work by natural processes, such as divining rods for water or dowsing with a pendulum. This is a distinction not found in works after Vatican II, likely because the Council’s original implementers (Bugnini et al) were driven by a desire to de-emphasize private spirituality, belief in the miraculous, and belief in human interaction with the non-physical.

However, even the distinction made in pre-Vatican II (i.e. authentic) theology isn’t without problems. The discussion in the Manuals tends to lack detail; in fact it looks like something the authors aren’t comfortable discussing at all. What’s more, one can find the Manualists contradicting each other on the finer points, with the contradictions seeming to run along the “rigorist vs laxist” axis of approaching morality.

Of course, this brings me to some good old-fashioned Summa-style theologizing for Astrology. Maybe sometime in the future I’ll do the same with the Tarot and other methods.

Objection 1. Astrology is to be condemned because of the fatalism which many of its adherents exude. That the course of the individual’s life is affixed to the stars and cannot be changed; in essence astrology becomes a corollary of supralapsarian Calvinism.

Objection 2. Astrology is to be condemned because it places human trust in the stars and planets, not in the God who made them. It is therefore a category of idolatry.

Objection 3. Astrology is to be condemned because it is based on antiquated science, adhering to the Ptolemaic model of the Cosmos and not the current Copernican model. Astrology is thus superstitious.

REPLY TO OBJECTION 1. It is indeed true that many who adhere to astrology likewise cling to a sense of fatalism. However it is also true that “abusus non usum tollit,” i.e. the abuse does not take away the use. Likewise astrology does have its use, as does divination in general, not for contacting spirits but for outlining the energies and conditions in effect at a given time so that we may make informed decisions. On this reasoning we are not automatically obliged to rail against the art or to anathematize it, but to give counsel concerning the right use of Astrology and the error of either determinism or fatalism.

REPLY TO OBJECTION 2. Those who place their trust in the stars and planets automatically (even if unknowingly) place their trust in the God who created them, because the Creator is known through the created (cf. Romans 1:20 and the Oath “Sacrorum Antistitum“). On this rests the entire theological principle of Natural Revelation. It behooves believers not to condemn astrology and astrologers any more than our forebears condemned the ancient usages of the Pagans, but instead to recognize what is good in these usages and baptize them into Christian use, pointing them to God as their true source and last end.

REPLY TO OBJECTION 3. To the best of my knowledge, no modern astrologer takes the Ptolomaic model literally, but instead recognizes the Seven Planets as symbols of energies operating at a given place and time. This objection is likewise refuted by the fact that many astrologers have incorporated the Outer Planets into their work, and some have even explored the concept of “Deep Space Astrology” and its inclusion of black holes and nebulae into their equations.

THEREFORE I ANSWER THAT: Astrology used rightly is neither a denial of free will, an invocation of baneful spirits, nor a worship of creature instead of Creator. Used rightly it is merely a tool to help make understand one’s trajectory in life and make informed decisions therein. While the stars may have influence over a man, they are in no way to be understood as absolute masters of his final destiny.

Originally from Queens, N.Y., and having grown up in Dayton, OH, Agostino Taumaturgo is a unique figure. He is the product of the unlikely combination of coming from a Traditional Roman Catholic background and a spirituality-friendly home. It was in this home that Agostino first learned the basics of meditation, prayer, and spiritual working. In time Agostino completed his theology studies and was ordained to the priesthood and was later consecrated a bishop. He has since left the Traditional movement and brings this knowledge to the “outside world” through his teaching and writing, discussing spiritual issues and practical matters through the lens of traditional Christian theology.
View all posts by Agostino →
This entry was posted in Magical Theory, Theology and tagged astrology, divination, moral theology. Bookmark the permalink.