Magic for Money and the Two Mentalities 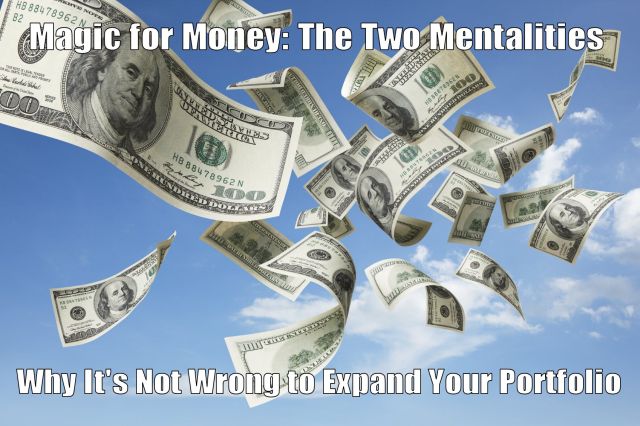 In Ritual Magic for Conservative Christians, I talked about many Christians’ discomfort with “praying for money” and how that’s reinforced by a misquoting of 1 Timothy 6:10. Today I came across an old blog post at the Strategic Sorcery website giving another perspective on the same issue.

Mr. Miller’s responding to another blogger’s post (which sadly is no longer on the internet), and in the process he likewise responds to the same issue on which the “Don’t pray/do magic for money” crowd seems to base their entire belief system: the presupposition that money is somehow “bad” and wanting it should be against your belief system.

And that’s just it. I’ve met a lot of people who believe money is somehow “evil” or at best a “necessary evil,” that it’ll turn you into a bad person, or that God automatically loves poor people more than rich people, or suffering should be accepted with the mindset of “offer it up.”

This leads to two mentalities I’ve discovered when talking to people about money. I don’t know if there are actual names, so I call them the workaday mentality and the entrepreneur mentality. Both have very different attitudes towards money, how to get it, and what to do with it.

The workaday mentality believes the only w ay to get money is by trading your time: you get it by working hourly or salary. Making a lot of money thus requires a lot of time, and then because “money is the root of all evil” and having a lot of it could potentially turn you into Martin Shkreli. Now I’m missing a lot of details because I’m painting in broad strokes, but my conversations lead me to believe this mentality sees money as something you work for because of security – i.e. keeping a roof over your head and food on the table.

In contrast, the entrepreneur mentality sees money as a means to freedom, as a key that can turn several locks. Any experienced entrepreneur can tell you what they do is risky – a lean month or a perfect storm can deliver deadly consequences to any start-up; choosing freedom over security can mean working without a safety net. Money in itself is neither bad nor good, but a means to an end: freedom from sadistic bosses and corporate demands, the happiness that comes from being able to make ends meet and put enough aside for a comfortable retirement, and all that comes with those things. Money is likewise a force for potential good, and books on wealth routinely instruct budding entrepreneurs to give 10% of their revenue to a charity close to their heart. 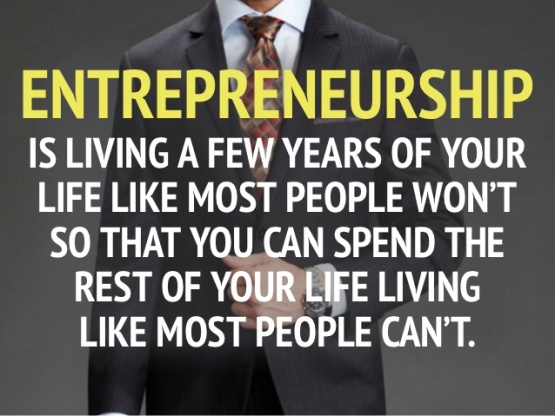 Personally I don’t see either mentality as inherently superior to the other: the workaday mentality has discipline and self-denial while the entrepreneur mentality brings creativity and a drive to soar. Success means cultivating the best qualities of both.

Ditto for magic. Morally, there is nothing wrong with praying or doing magic for money. Pragmatically, if you don’t get off your rear end and assist that prayer or magic by working to create a channel for manifestation, then your spiritual work will likely result in jack squat.

If you have problems with your perception of money, or otherwise see it as “bad” or yourself as “unworthy” to have it, then you need to work on those perceptions before moving on to the magical or even mundane work to make it happen. If you have a pattern of bad decisions with money, then I suggest reading some good books and blogs on finance and money management before beginning your work.

Consider this, for example: rich people are not inherently more ethical than poor people, yet rich people give more to charity. Many poor people want to do the same thing, but nemo dat quod non habet: you cannot give what you do not have.

Rich people are not inherently smarter than poor people, yet rich people can get their kids through college without crushing student loans that take a lifetime to repay. Many poor parents want to do this, but again: nemo dat quod non habet.

Which returns us to the idea of money as a key. Intrinsically it’s neither good nor evil, it simply opens locks our society simply won’t let you open without it. Now you can’t change society, but you can change yourself.

You can begin with affirmations (“I like money and money likes me”), or you can begin with the Ignatian exercise of counting times you think ill of money or those who have it. Or any other method you prefer, so long as it works.

As you find yourself becoming less adverse to money, hopefully you’ll find money becoming more accessible to you. This isn’t through some magical process, but because a new perception of money can help you become more comfortable with perceiving (or seeking out) opportunities that you wouldn’t have thought of before: whether assessing your own talents, reading more books on the subject, or realizing an opportunity that was there all along.

Likewise, spirituality isn’t opposed to money. While many people associate spirituality with begging bowls and vows of poverty, it’s easier to do such a think in traditional societies where people are predisposed toward putting something that begging bowl, or where the person’s basic needs will be otherwise supported. In western society, you’ve a better chance of developing a strong spirituality if you first look after those needs a little lower on Maslow’s pyramid.

In closing, I’d like to leave you with the last few sentences of Mr. Miller’s article, because I think he really drives the point home:

If you don’t want to become obsessed with money, you should make sure you have enough to be financially secure.

If you want to have freedom and time that often means making more money, not less.

If you want to do good works in your community, money can be a huge help.

If you think that money has been handled irresponsibly by the masters of the world, you have a responsibility to get into the game and handle your share in a way that is in accord with your spirit.

Actively choosing not to be rich is just dumb.

Originally from Queens, N.Y., and having grown up in Dayton, OH, Agostino Taumaturgo is a unique figure. He is the product of the unlikely combination of coming from a Traditional Roman Catholic background and a spirituality-friendly home. It was in this home that Agostino first learned the basics of meditation, prayer, and spiritual working. In time Agostino completed his theology studies and was ordained to the priesthood and was later consecrated a bishop. He has since left the Traditional movement and brings this knowledge to the “outside world” through his teaching and writing, discussing spiritual issues and practical matters through the lens of traditional Christian theology.
View all posts by Agostino →
This entry was posted in Magical Theory, Theology and tagged christianity, finance, god, magic, money, occult, prosperity, religion, self-help, wealth. Bookmark the permalink.

2 Responses to Magic for Money and the Two Mentalities